Why I’m a photographer..

So by now you must know I’m passionate about photography and business branding but you might not know why? What’s the story behind why I actually became a photographer.

Well since I was a kid my Nan actually used to run around with her film camera weather it was her proper one or a cheap ‘ol Kodak disposable and she was always snapping away at this and that, mostly me actually. I remember family members saying ‘Oh not another photo please!’ After that I remember grabbing the camera myself I started snapping around the age of four or five. After that I do also remember really wanting to become a cartoonist, always drawing my own characters and little comics. 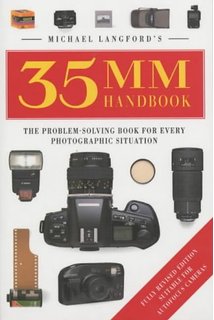 When I was 16 I worked at a restaurant ‘Cactus Jacks’ while there on shift a guy called David used to come in once every two weeks with his colleagues and have dinner over a few months we chatted and got more involved in conversation; he happened to be a photographer based in Sydney. One night he stayed back to show me prints of his recent trip to Cambodia along with the stories of the journey. It really was then when I first became impacted by an image deep inside somewhere that made me want to be able to do the same. The next time he saw me he gave me this book the 35mm Handbook! A good read with great facts if anyone is interested!

After that I moved to live in Melbourne with my Aunt who gave me my first 35mm film camera and off I went snapping around Melbourne at anything that caught my eye, and I suppose as they say the rest is history and here I am now 10 years on with my own business spreading love and captured memories to every client I meet! <3

Here is a snippet of a couple of my first shots.. there pretty good yeah?

Taken at the ripe age of 4. 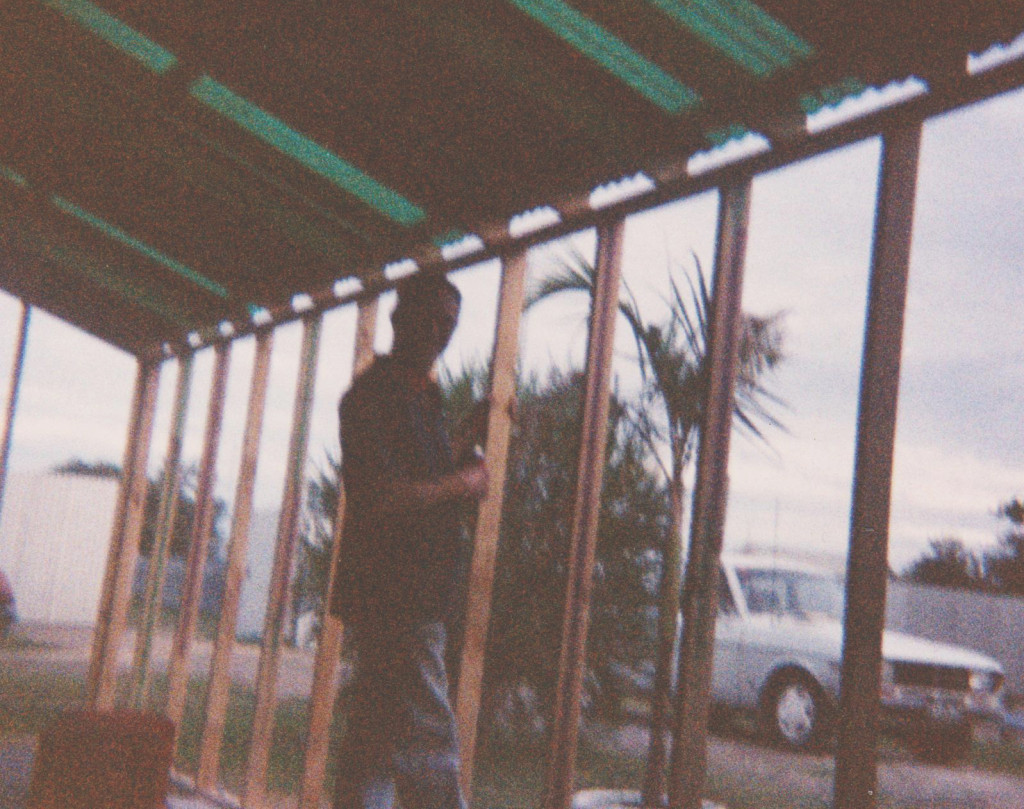 My first roll of film, Melbourne Collins St. Still one of my favorite shots today. 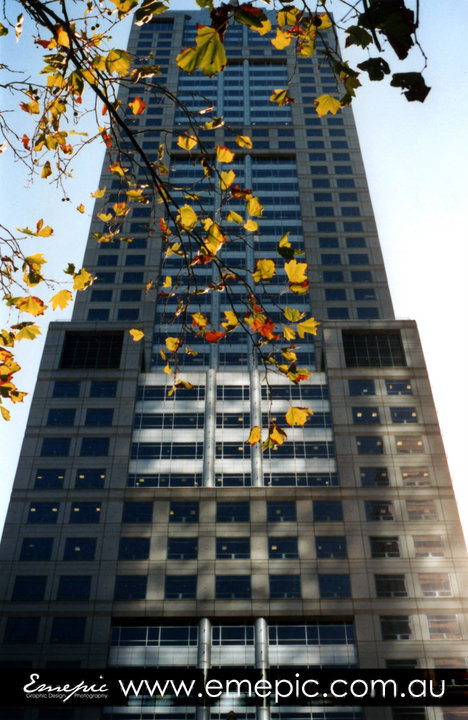 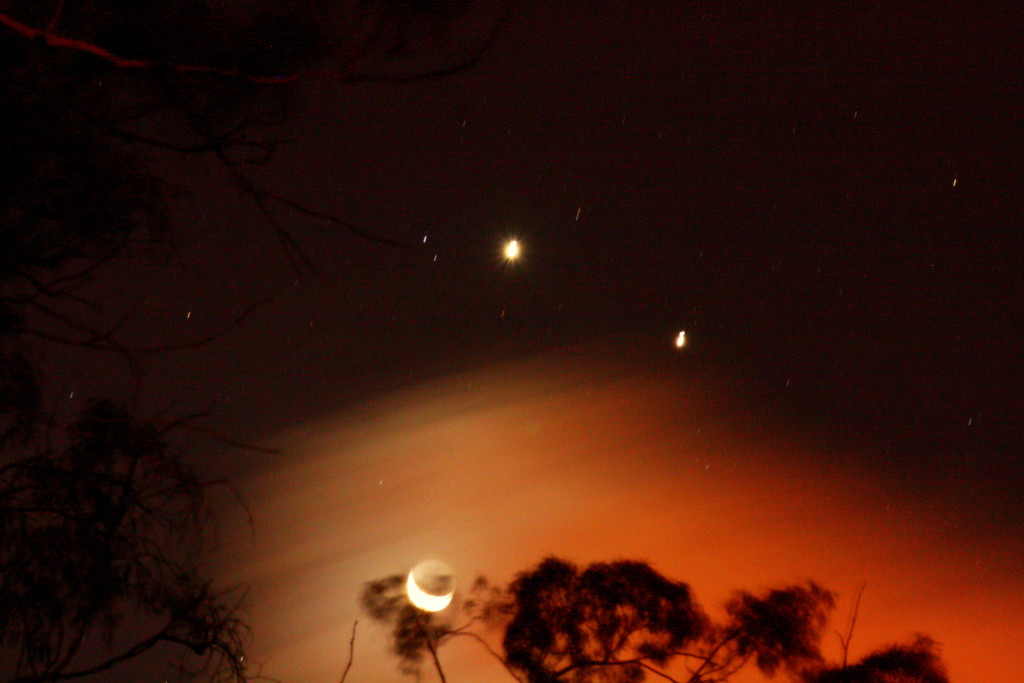 So as they say… 10 years of practice makes perfect!

This site uses Akismet to reduce spam. Learn how your comment data is processed.